Ever heard of the 13th month pay rule in the Philippines? Did you know that many teams in India prefer to start work later in the morning and work well into the evening?

Or that teams in Belarus dress and communicate very formally during initial meetings to show their commitment to a project? How much do .Net developers charge in Romania? Are they more cost-effective than, say, a team based in Colombia or Vietnam?

It’s our business to know these things.

SourceSeek can do the same for your business.

Talk to us today. 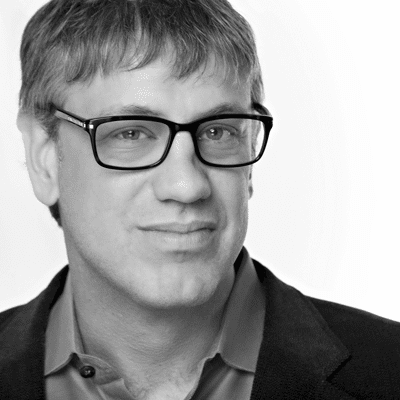 The son of a computing engineer, Dave Hecker’s expertise and passion for technology began early on.

His father worked with early computer pioneers like Control Data and IBM back in the 70s, so Dave spent a lot of time in Silicon Valley as a kid before the personal computers were widely adopted.

Hardly surprising then that Dave was a founding member of one of the very first Apple user groups in the US – and at aged 15 was the youngest certified Apple repair technician in the country.

After a few years working as a paramedic, a professional musician, and in an art gallery, as the tech scene really took off in the mid-to-late 90s, Dave rediscovered his love for IT and worked as a developer and software architect at several software services startups; rising quickly through the ranks during the .com boom.

Ending up as the director of large software company, he was part of a senior management team that grew the headcount from 12 to 1,000 people. Realizing his talent for leadership and client liaison, Dave was responsible for building high-performing development teams around the world; creating enterprise applications for a wide range of clients – including CBS, Toyota, Jardine-Matheson, Hilton, IBM, Daewoo, Disney, Lexus, and Adidas.

As his travel itinerary grew, Dave found himself spending an increasing amount of time in different software development hotspots: India, Hong Kong, Singapore, the Philippines, New Zealand, Vietnam, Ukraine – and getting to know teams around the world who could deliver quality programming on a global stage.

He soon began to specialize as a go-between: bridging the gap between US-based firms and talented offshore teams. Understanding cultural sensitivities was a key part of his role – serving him well in his efforts to navigate often complex organizational challenges.

After the .com, bubble burst, Dave decided to open his own company; putting his vast network of international contacts to good use and working solely with offshore developers. While a fairly radical move back in 2001, his experience in hiring the best development talent globally shone through.

As a result of continued success, Dave soon began consulting – helping companies like IBM and Microsoft master the art of distributed and offshore development: not just helping them set up teams, but giving them the benefit of his experience to ensure they really understood how to build relationships that produced stable, high-performing development teams.

Over the years, he began to get more and more inquiries – about the best places to outsource to, which teams were best for different coding language and development tasks, and where money would go the furthest.

And that's how SourceSeek was born.

Fast-forward to 2019 and Dave remains firmly at the helm – matching clients to the best software team for their needs.

Every client is unique; each presents its own innate needs, urgencies, and sensitivities. But, through Dave’s knowledge, experience, and the fact he meets every development team that SourceSeek does business in person; the chances of a successful match remains very high. 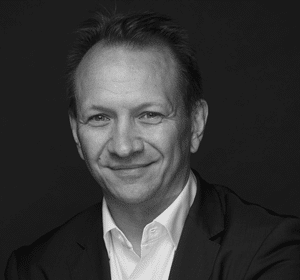 John Lema is a seasoned software executive and consultant with a specialty in product development, corporate development, enterprise architecture and mobile applications. Experience in many verticals including commercial and retail banking, insurance, human resources, supply chain management, and publishing. 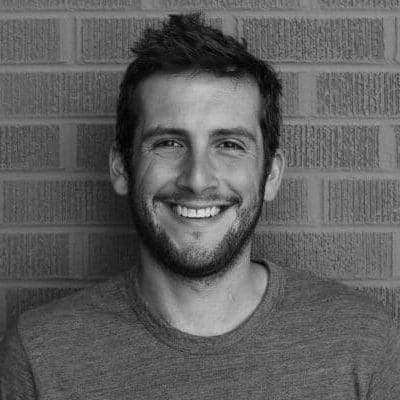 Dave Meyer has spent the entirety of his career working in the software industry in product development and growth related roles. He has an M.S. in Business Analytics, and enjoys using data to drive growth and improve client outcomes. Throughout his career Dave has worked with software teams across the globe, and is a vocal proponent of offshore development. He is deeply passionate about sandwiches, skiing, and travel. 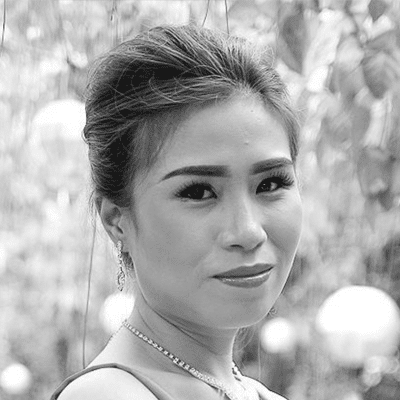 Mary loves helping people. Before becoming the Vendor Liaison at SourceSeek, Mary spent over three years as a Customer Service Champion for a major telco company and an executive assistant to the CEO of a startup company. Now, she spends her time building relationships with great software teams from around the world. She enjoys spending quality time with her family and reading mystery novels in her free time.